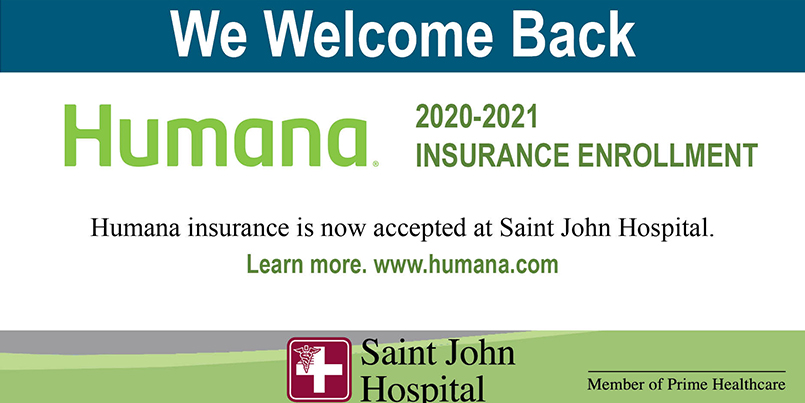 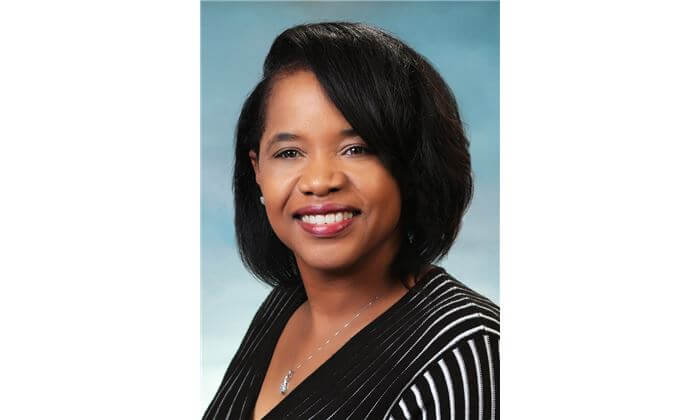 Aundria Snell, Human Resources Manager, was recently named a 2017 Black Achiever in business and Industry along with other professionals in the community at the 42nd annual recognition dinner held by the Black Achievers Society of Kansas City.

The group, founded by U.S. Rep. Emanuel Cleaver in 1974, honors local African-American leaders in business and industry. The society has inducted more than 450 members over the last four decades.

Aundria expanded her role to serve both Prime hospitals ( Saint John Hospital and Providence Medical Center) in Kansas also Providence Place during the fall of 2016. Throughout Aundria’s tenure of almost 13 years, she has been a servant leader, according to Brenda Farwell, Regional Human Resources Director Mid-west/North.

“Well versed in problem resolution, she serves as a resource to leadership and employees in the administration of policies/procedures, consistently and fairly,” Farwell said. “She is an integral member of the senior operations group providing guidance and input to support positive employee relations.”

Well connected to the community through her church activities at Greater Pentecostal Temple, Aundria served on the Human Resources Committee, the Pastor’s Anniversary Committee and with the Nursery staff. She continues her services through participation in the local KCILG and is committed to promoting affirmative action through education and practice. Aundria is originally from Wyandotte County and maintains visibility and involvement through various activities.