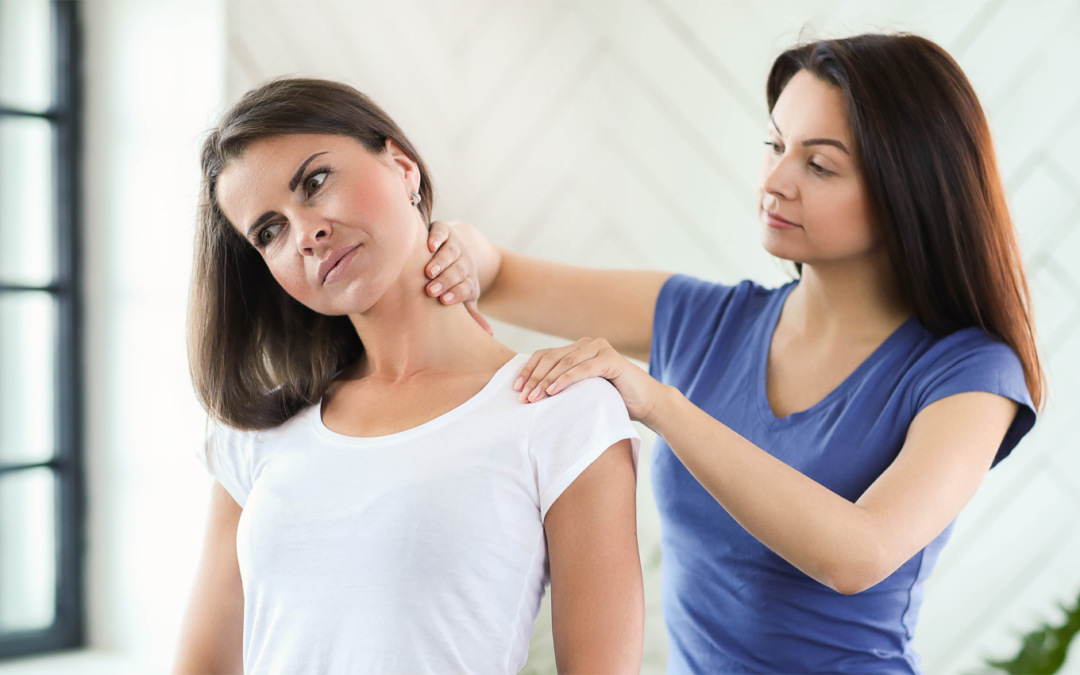 Saint John Hospital holds a special memory of Vincent D. McEvoy, and his wife Frances. Upon their deaths, their estate remembered several Leavenworth institutions, including Saint John. The hospital recently honored that memory with a plaque outside Room 114.

According to Father David McEvoy, O. Carm, former pastor of Immaculate Conception, McEvoy FamilySt. Joseph Parish, the family had a strong tie to Saint John, starting with the birth of his father.

Vincent was born at the original Saint John Hospital on Kiowa Street in 1915. When he was about 18 months old, he was hospitalized there for pneumonia. His mother asked the Sisters of Charity to pray for Vincent’s survival and that request was granted. They, in turn, asked Vincent’s mother to confirm him with the name DePaul when was older, as St. Vincent DePaul was the founder of the Sisters of Charity. Vincent then took the middle name of DePaul. Vincent and Frances had three sons who were also born at the old Saint John Hospital. As the years rolled on, five great nephews were born at Saint John and many family members were cared for at Saint John.

The story goes that in the early 1960s, when the old Saint John was closed, the Catholic community of Leavenworth rallied to build the present hospital building. The McEvoys, who were working and raising a family, made a decision to contribute monthly to the capital campaign to build the new hospital. When the hospital was opened, their named appear at the top of the list of contributors to various rooms. Their contribution was used to support the furnishings in Room 114. That honor roll is still posted in the hospital lobby.

Vincent made the decision to make a bequest to Saint John when he made his final estate plans in 1997. After Frances’ death, that donation was forwarded to Saint John with instructions to use the donation to continue to serve the Leavenworth community.