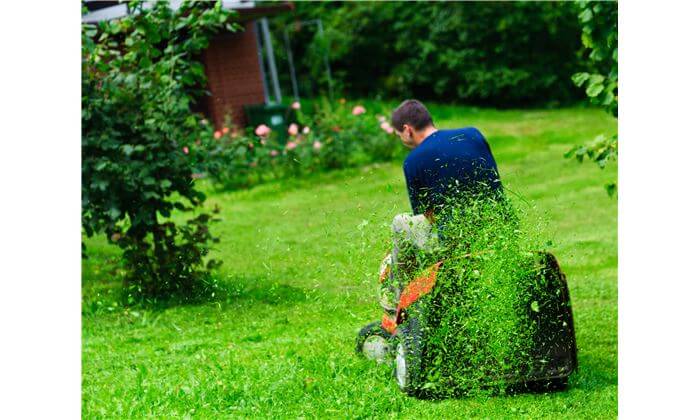 A proud Air Force Veteran, David had 12 years of service as an Aircraft Technician. He comes from a family of those serving, including his father who served with the Air Force Air/Sea Rescue in the Korean War and his grandfather who was a veteran serving in World War II. David’s wife Linda is a Physician Assistant who works at the Veterans Affairs (VA) Emergency Room. He and his wife own a 250 acre farm in Easton, Kan., where they raise meat goats. They appreciate both living in Easton and being close to their parents.

“We are happy to have David move into his new role,” said John Fankhauser, Director of Plant Operations. “He provides excellent service to patients, visitors and staff at Saint John and is a welcomed addition to our team as supervisor.”