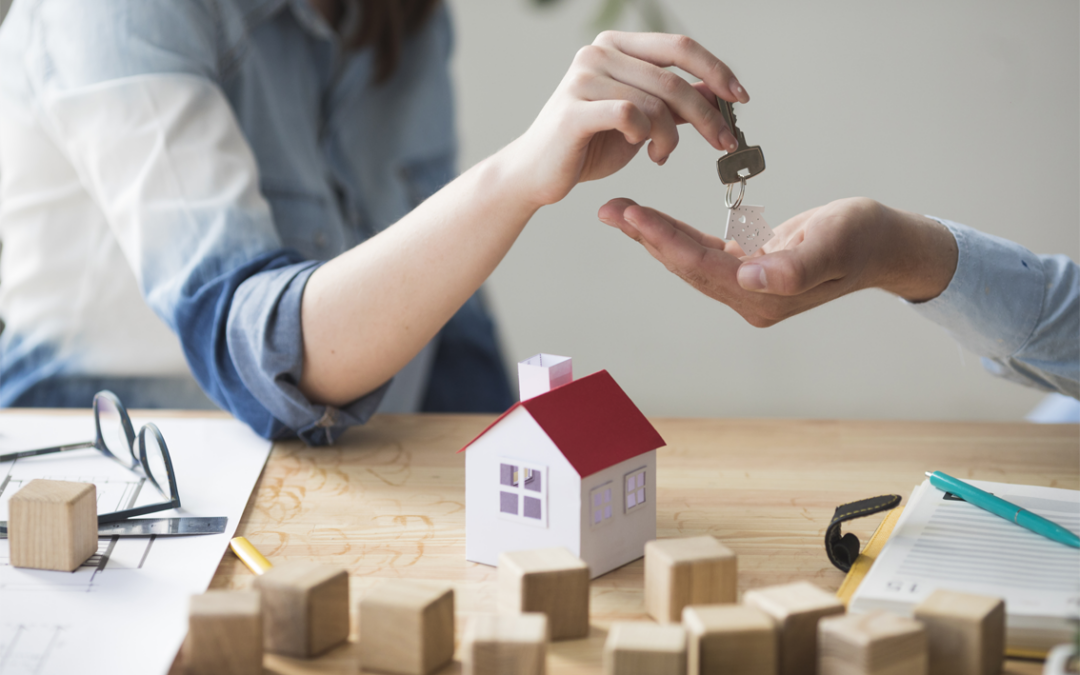 Prime Healthcare Services and Prime Healthcare Foundation (“Prime Healthcare”) said today it will ensure continued access to quality healthcare at six struggling California hospitals it will acquire from the Daughters of Charity Health System (DCHS), pending approval by the state Attorney General. In addition, Prime Healthcare will infuse $150 million in capital improvements at the facilities, protect 7,600 jobs and assume hundreds of millions of dollars in pension guarantees for more than 17,000 union and non-union active and retired workers.

The DCHS Board of Directors, following an extensive due diligence process, selected Prime Healthcare as the most qualified and capable provider to sustain the hospitals and deliver healthcare services so critical to the communities they serve in both Northern and Southern California. The hospitals and medical foundation within the Daughters of Charity system include: St. Vincent Medical Center in downtown Los Angeles, St. Francis Medical Center in Lynwood, O’Connor Hospital in San Jose, Saint Louise Regional Hospital in Gilroy, Seton Medical Center in Daly City and Seton Coastside in Moss Beach and the statewide DCHS Medical Foundation.

“We are truly honored to be chosen by the DCHS Board of Directors to extend their mission of care delivered for decades by the doctors, nurses and staff so dedicated to the well-being of their patients,” said Prem Reddy, M.D., FACC, FCCP, Chairman, President and CEO of Prime Healthcare. “We are committed to preserving these hospitals and continuing to deliver the highest quality patient care to the communities they serve.”

· Keep each of the hospital facilities open, and maintain all existing healthcare services, including emergency rooms and trauma centers, for at least five years

· Commit more than $150 million over a three-year period to capital improvements and state-of-the-art medical equipment purchases.

· Work to substantially protect 7,600 jobs and an annual payroll of about $750 million, while maintaining all collective bargaining agreements and contracts with workers.

· Maintain an independent medical staff and local governing board for each hospital.

“We have confidence in Prime Healthcare and their dedication to furthering a mission that preserves and enhances healthcare delivery,” said Robert Issai, DCHS president & CEO. “With a focus on award-winning medical care, commitment to charity and community, and its proven ability to ensure access to healthcare, Prime Healthcare is poised to lead our hospitals and medical foundation into a successful future.”

35,000 jobs in nine states nationwide, while spending over $800 million since 2005 on capital improvements and new equipment for its facilities.

The Prime Healthcare Foundation, a 501(c) 3 public charity founded by Dr. Prem Reddy and his family in 2008, is dedicated to improving access to healthcare and increasing educational opportunities in healthcare. The Foundation has donated millions of dollars to support free community clinics, nonprofit organizations, scholarships and academic programs in healthcare. The Foundation owns and operates six hospitals in California and Texas. They were acquired while financially struggling, donated to the Foundation debt-free and now are successful community assets. The Foundation maintains net assets of over $800 million, entirely donated by Dr. Reddy. The Foundation, with an initial contribution of $40 million, is also supporting a new not-for-profit medical school in San Bernardino County, California University of Science and Medicine.