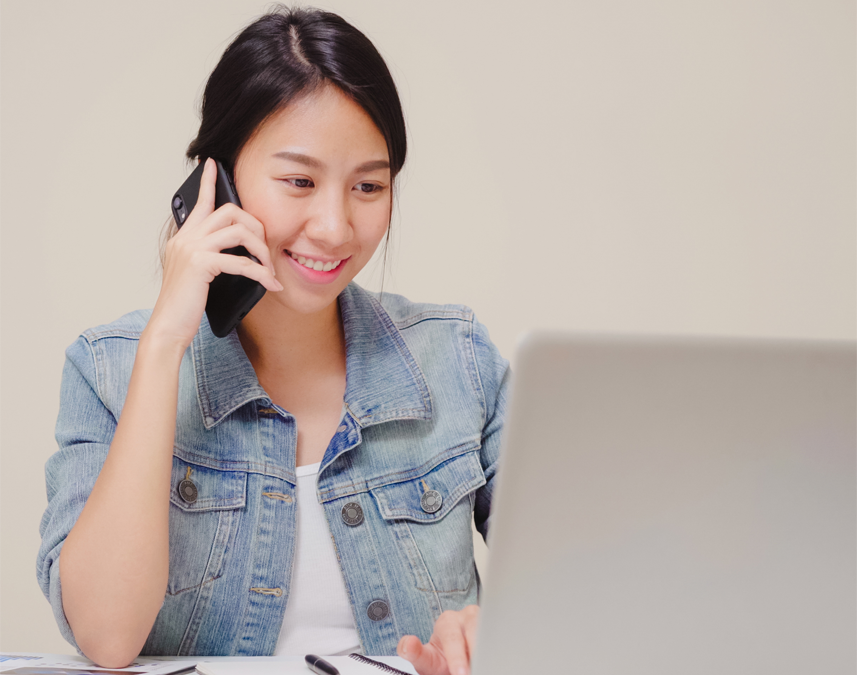 “The title of CEO recognizes the breadth of Paula’s executive leadership and management responsibilities and her impressive career.” He added, “We are proud of Paula’s accomplishments at Saint John Hospital, as well as her many contributions to our Prime Healthcare system in the Kansas City/Leavenworth area.”

Paula has been with Saint John Hospital since February 2016. During that time Paula has significantly improved the quality performance of the hospital, as well as substantially improving the financial performance of Saint John, according to Wilkinson. In recent months, the hospital has gone from a -16% EBITDA (a measure of a company’s operating performance) in 2017 to a +9% EBITDA in 2018.

In addition, Wilkinson commented that Paula has improved patient satisfaction results, has been instrumental in attaining the ED Stroke Ready certification, developed a distinct skilled nursing unit, completed and opened the Senior Behavioral Health Unit expansion, and brought the Outpatient Surgical Services under the hospital umbrella.

Prior to joining Saint John Hospital, Paula was an administrative leader for 28 years with St. Francis Health Center in Topeka, Kansas. Paula also had leadership positions with Colmery-O’Neil Veterans Administration Medical Center in Topeka, Kansas. Paula received her BSN from St. Mary University, Leavenworth and received her MSN and DNP from the University of Kansas.